Why Diversity, Equity, and Inclusion Matters 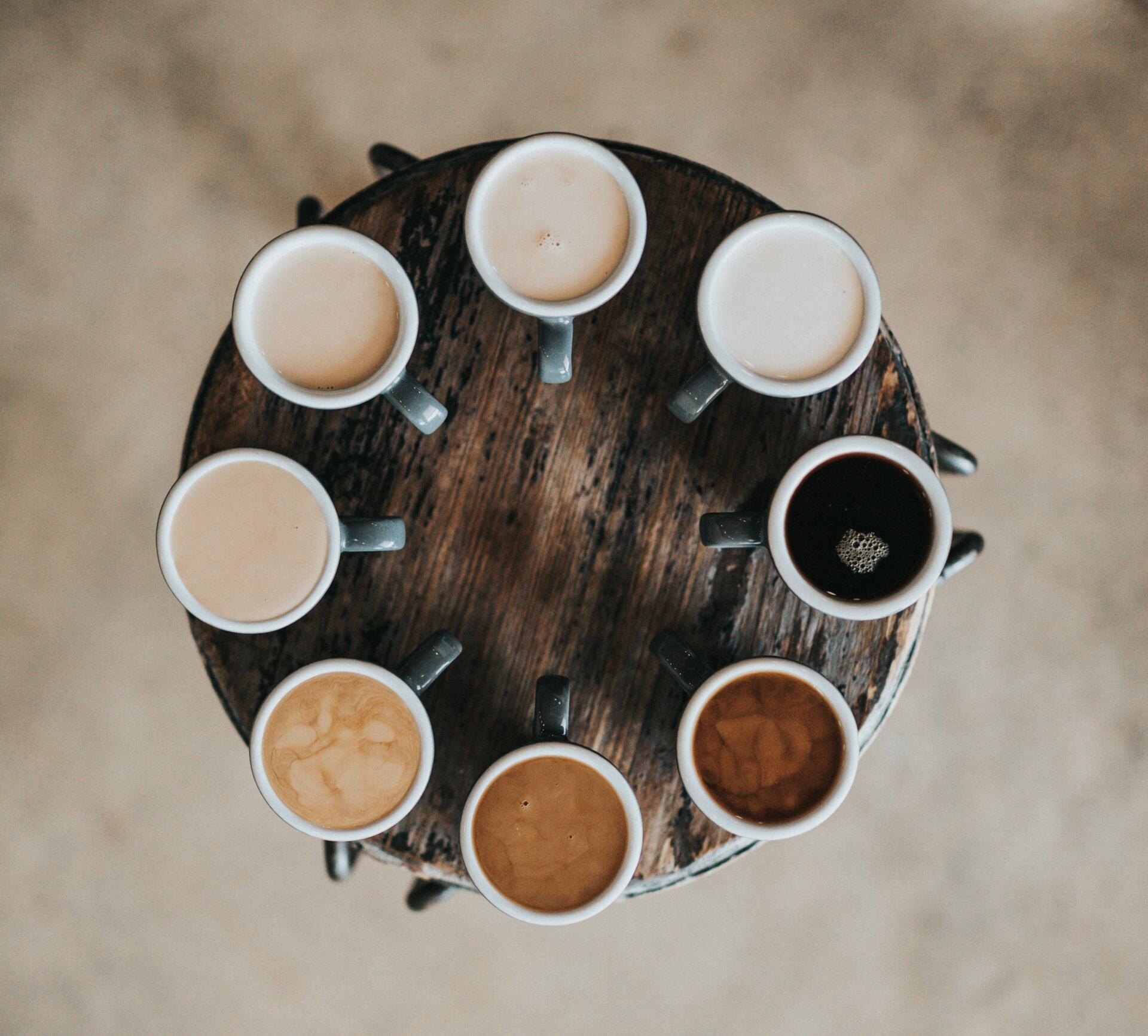 Diversity, equity, and inclusion (DEI) measures are treated as an afterthought within many organizations. Lip service gets paid to the concept of an inclusive workplace, maybe there’s an annual training, but little substantial change is actually made, measured, or maintained. That approach won’t cut it in the coming years..

The makeup of the country, and the country’s workforce, is drastically different than it was a few decades ago. People from younger generations and different backgrounds entering the professional world want to build their careers where they see themselves represented — and where they have the opportunity to advance. Neglecting to build a diverse team and organization, or simply refusing to keep up with the times, can expose an enterprise that gets left behind.

Here we’ll cover just what DEI actually means, why it’s important, and how you can implement it within your organization.

Diversity, equity, and inclusion are often used interchangeably, but they aren’t the same. They’re separate facets of a greater whole.

Diversity is defined as the presence of differences within a given setting. A workplace that’s truly diverse will be comprised of people with a variety of societal and cultural backgrounds who bring a mix of physical, psychological, experiential, and socioeconomic differences with them. Those differences form an invaluable blend of perspectives and skills that helps an enterprise form a more complete picture of the people it serves.

Equity means treating everyone fairly and providing the same opportunities for advancement, regardless of background or personal preferences. The purpose of equity measures is to identify disproportionate barriers that some groups face in the workplace and work to eliminate them.

Inclusion is the practice or policy of providing equal access to opportunities and resources to those who might otherwise be excluded, or treated as insignificant. Your staff can be diverse while still not feeling included or welcome — inclusion measures aim to make people feel like accepted members of the group.

Similar in aim, these three principles serve to reinforce one another. An employee’s experience of fairness at the company (equity), for example, can be tied to whether or not they feel like they belong (inclusion). A strong workplace is one where none of these principles are neglected.

The Benefits of Diversity, Equity, and Inclusion For An Organization

The benefits of successful DEI initiatives are myriad. Companies that prioritize DEI are more competitive, more economically successful, and more apt to tap into the vast potential of their people than companies that don’t.

According to data from Coqual, employees of companies with strong DEI initiatives are 158% more likely to understand their target customers, which makes sense considering the multitude of backgrounds such an enterprise would have among its staff.

Good DEI also means that employees are happier in their jobs and more likely to have a better view of their workplace. Businesses that don’t value DEI, however, suffer the consequences of high turnover, especially among underrepresented groups. Data from Catalyst, a nonprofit dedicated to helping women in the workplace, shows that people of color who felt constantly on guard due to biases at their work left at higher rates than those who didn’t. And turnover due to lack of meaningful DEI initiatives is costly — to the tune of $233 billion as of 2019.

And those figures are just the tip of the iceberg. There are so many other ways, from innovation to effective leadership, that DEI helps strengthen a business.

When it comes to making DEI work in the workplace, it’s up to leadership to spearhead the initiative. Leaders guide the company vision and can steer the enterprise toward changes grounded in DEI instead of merely acknowledging it.

Leaders should start by asking themselves:

These answers can help identify weaknesses that require change going forward. From there, a company plan can be drawn up, experts consulted, and the final plan can be communicated to everyone in the organization.

When creating a DEI plan, be sure to gain outside perspectives. Examine the existing processes within your organization and see if they’re holding you back. Even the most well-intentioned company will fail if they try to create DEI initiatives with outdated processes that have historically favored the majority.

Talk to experts in the field. Find diverse suppliers to partner with on the logistical side that can help you carry out the plan outside your organization’s immediate staff. Build relationships with people who can supply you with talent — people with different backgrounds than your own who know to look in places you might not be aware of. They can reach out to a more diverse network of people and provide insight on how to meaningfully engage them once they’re hired.

Finally, create benchmarks. Have goals in mind before you even start, and ways of measuring those goals. For example, you can get specifically intentional about adding more women, minorities, and people with disabilities. In doing so, you maintain the overarching objective of hiring talent from a variety of socioeconomic backgrounds.

DEI should of course extend to management. People joining an enterprise want to see themselves reflected not only among their coworkers, but at the upper levels of the organization. Seeing that representation at the top signals that there is room for them to advance and that higher-ups share their perspectives.

The bottom line is simple: DEI isn’t optional anymore. The facts show that companies that value diversity, equity, and inclusion outperform those that don’t. They retain the best talent. Their employees are happier. They are profitable.

For many years,  Bellewether has been actively helping companies create DEI initiatives and put them into action. It’s just one of the ways we help organizations hone themselves into something better. If you’d like to talk more about your own DEI plan, reach out to us. We’re happy to help.